What Happened to My Life as Amish

Jesey has had an exciting, tumultuous journey unlike any other person I know. Here's her story in her own words . . .


"Do I ever regret my experience? No. 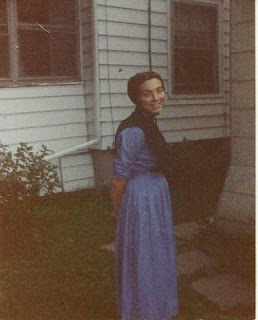 Does it sometimes feel like it was a surreal dream and other times more real than my life today? Most assuredly.

Would I recommend it? Only to a very, very select few.

I am the oldest of 10 in a Catholic family from upstate NY. When I was about 11 we started the journey to becoming Amish. We met a newlywed Old Order Amish couple (Dan and Ruth) on a train as we were heading back to NY for the family holidays. Dad was intrigued. He struck up a conversation with the couple and the rest is history.

For the next ten years my family lived the Amish lifestyle while trying to find a group Dad felt was "the one." This
took us thru several different old order Mennonite and Amish groups as well as Charity and Hutterites, sometimes several simultaneously (as in, we were living according to the rules of one Amish group but on an off Sunday we might go to a Mennonite church). I must step back here a little and explain, Our trip home for holidays to New York became a longer one when my parents
found and fell in love with a beautiful Victorian house on the edge of a small town inhabited by a growing old order Mennonite community. My dad proceeded to befriend them while simultaneously simplifying our lifestyle. Our house had no plumbing or electric -- we lived by lantern light; wood stove, pitcher pump and outhouse!

Also, thru what he was learning about the Anabaptists and plain people from Dan we started feeling convicted to dress more traditionally and wear head covering, lining our views of doctrine more up with the Anabaptist mind than a catholic one. (Of the people I've known over the years who have joined a plain church from the outside; those coming from Catholic -- especially conservative or old school -- background tend to have a somewhat easier experience of wrapping their mind around the Amish mindset. They understand the blending of culture and religion. They understand self-sacrifice, contrition, guilt and original sin.)

We had already lost the TV and computer -- my parents were already "crunchy" -before crunchy was cool - so baking, canning, cooking from scratch and sewing were already part of our lives, they just became more so.

This was the lifestyle we were living day to day when we eventually started "seeking." It is a bit laughable to me when a person reads a few Amish fiction novels and then decides to become Amish -- thinking they have the faintest clue what they are in for!

Although my sister and I were the only ones who stayed Amish consistently and long after my parents left, and I'm the only one who actually got baptized and became a member; the rest of my family lived the lifestyle as closely as was practical from that point on; we moved around the Finger Lakes region a bit; after learning there was a small low old order Amish community that had other "seekers" involved with them we sold the Victorian and bought a farm in their area; got to know them, started attending church, following the rules intending to join eventually. The ministers started giving "Amish/German" lessons for us and the others (language fluency is a membership condition).

Our rules were strict; not quite Swartzentruber but almost!

We were only allowed to wear cotton or wool fabric but not 100%. But not more than 20% blend; like polyester/nylon/ etc. We could only wear blue, brown, gray or black; not all three (cape/apron/dress) the same color; all hems/seams/pleats a certain size. On and on it went. It didn't really seem oppressive at the time; but then I was a 16-year-old idealistic girl having a grand adventure! It was horribly hard work -- like when I would help out at other families but I was doing the same work at home.

I loved the moonlight/lantern-light skating we occasionally were allowed. Loved the summer sings on Sunday evenings in the setting sun.


We weren't allowed to play volleyball or any "mixed gender" games. Girls could play tag, etc. with school age children or sit on the porch and watch covertly as the boys pitched horseshoes.

It was in this group that I had a young man who wanted to court me -- to the point of having asked my dad for permission. His father told me that if his son courted me instead of marrying the "right" girl, he'd be disowned.

After a few years it became necessary for us to move back 40 miles to the area we were from. My grandmother had passed and we needed to settle her estate. We became aware of another Amish community closer to that area and I proceeded to continue my journey. These were the type of OOA who had migrated from Lancaster and Big Valley, PA.
,
One thing I found interesting was they did not consider the community I had just come from legitimately Amish!


"Forget everything you think you know about the Amish and learn our way," they told me.

This community, I soon realized, was more "proper." They were like the New England of the Amish. They had their "proper" way of doing things and that was the ONLY way.

We were allowed a lot more colors; burgundy, purple, royal blue, Kelly green, chocolate brown, peacock and plum; but ONLY those shades; not one tint off. It was like uniforms in a grand resort during the heydays of high propriety.

There was more interaction allowed among these boys and girls, but only during specific formal times like Sunday afternoons/evening. (The other community was less "formal" in interaction and allowed more wiggle room during the week if you went over to someone's house to help work, etc.)


In this community, I had to submit myself under the Bishop as a daughter; he offered to take on this responsibility, he and his family truly cared for me I felt, but they sure weren't easy on me.

They made sure I behaved. Looked right. Spoke right. Was accounted for. They also told me two things;


1.  I needed to know that if I was to join no matter how many years I was a good and faithful member, I would always be the first one blamed or cast suspicion on ever, if anything untoward or dissentious was ever rumored to be going on. Ever.

2.  He asked me why I wanted to join the Amish and I replied something earnest about how I felt it was the best way to follow Gods will to be separate from the world. He replied, "well, that's good. If you had said anything about Salvation or being born again I would have sent you down the road to the Mennonites; we don't hold with that stuff here!

As I aged and began to take jobs as a single girl in different communities, new opportunity arose. My journey took me among varying degrees of Amish. The "renegade" Old Order groups were rising up to show the more traditional ones that you can be spiritually aware/born again and still live the Amish lifestyle. The common preconceived notion/argument is you just want to leave the Amish to get more worldly things.

To the New Order Amish, and middle-of-the-road groups as well. In summery I would say, the Amish culture/religion is like an iceberg -- believe me, what is seen above the water (from the outside) is just a very small glimpse; both good and bad, there are amazing things, a total different mentality than most realize, there are also the dark and horrible things that tend to breed in groups where very little is brought to light.

I ended up finally leaving after my 30th birthday because, among other things, there wasn't any place in the Amish (the groups I was with) for a single girl over 25.


You are a half person and an old maid, the options for supporting yourself are narrow, especially when you have an outgoing, take charge personality. Basically, you can take care of other peoples' families, teach school, clean houses for non-Amish or other quiet behind-the scenes jobs. In my life today I am a chef, Barista, Manager - the opposite!.

Also, quite a few others were leaving the Amish;


Three of the groups I was with have dissolved,

Some are still plain - dress/covering,

Others you would never know they were Amish!

I loved the lifestyle and if I had gotten married back in my twenties I probably would still be Amish . . . but I don't think I would ever go back."

So, readers, what do YOU think? Got a question for Jesey or a comment? Leave it below. 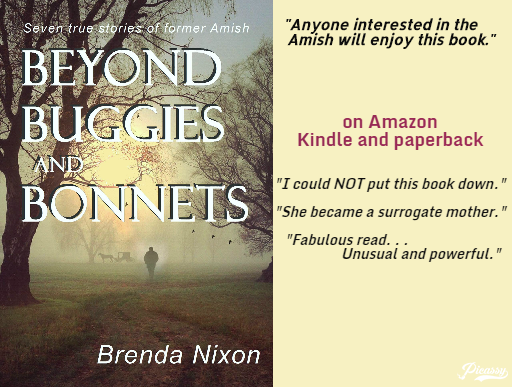 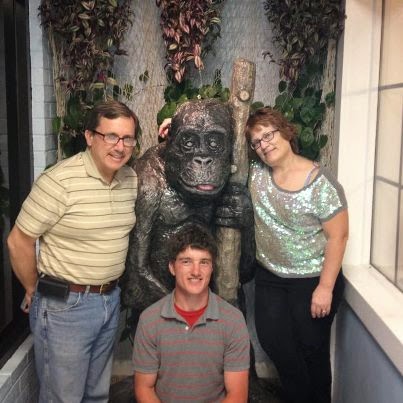 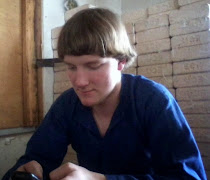 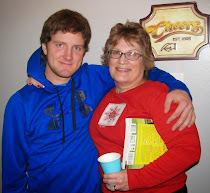 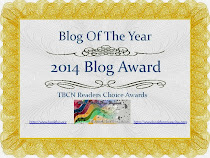 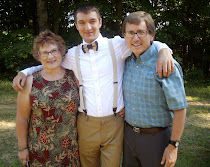 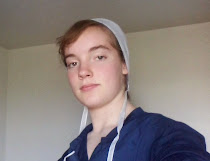